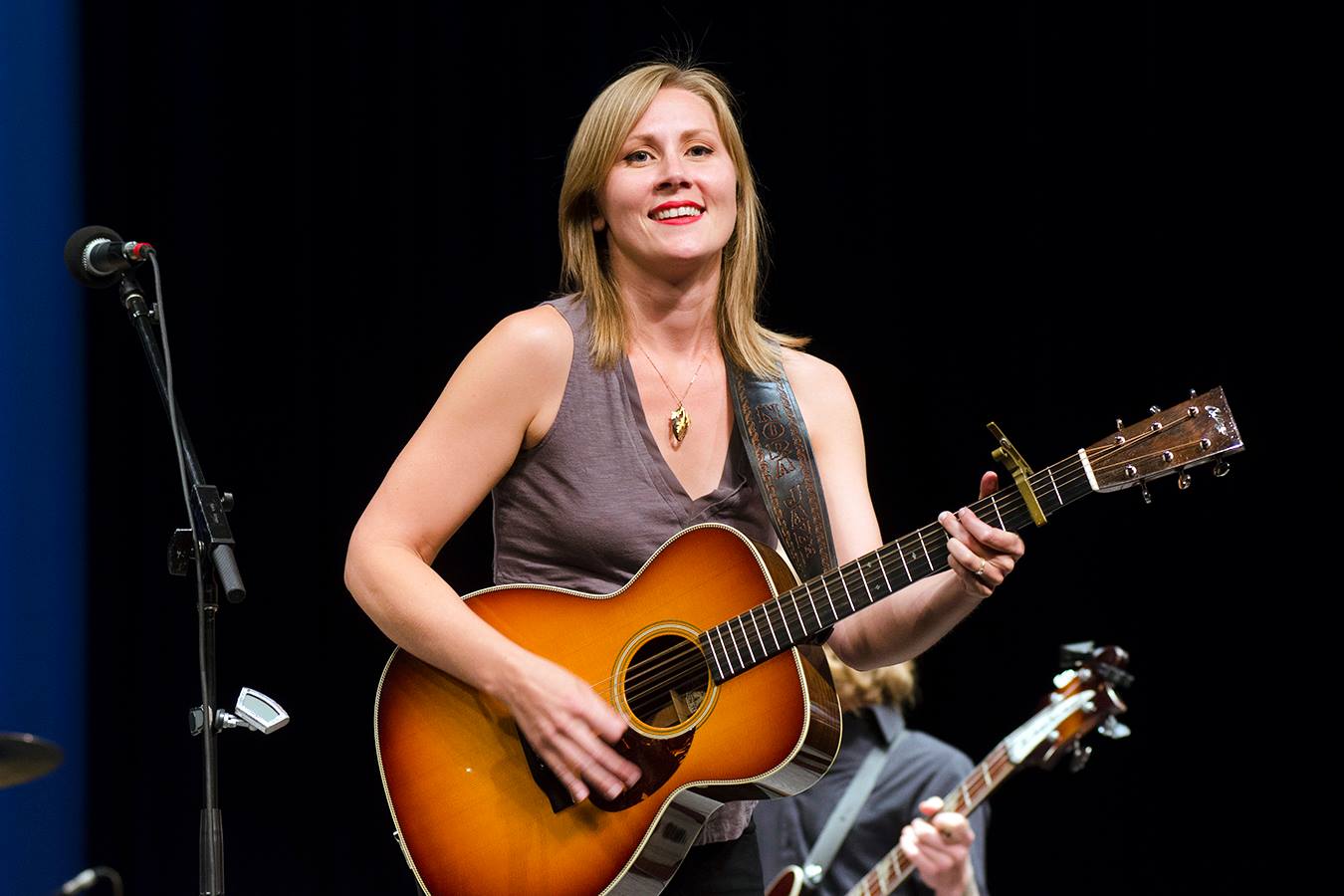 Tune into NPR affiliate stations beginning this Friday, July 28 to hear our performance on Mountain Stage Radio Show! To find station information and times in your area, check local listings at http://goo.gl/7p4Y7J.

END_OF_DOCUMENT_TOKEN_TO_BE_REPLACED 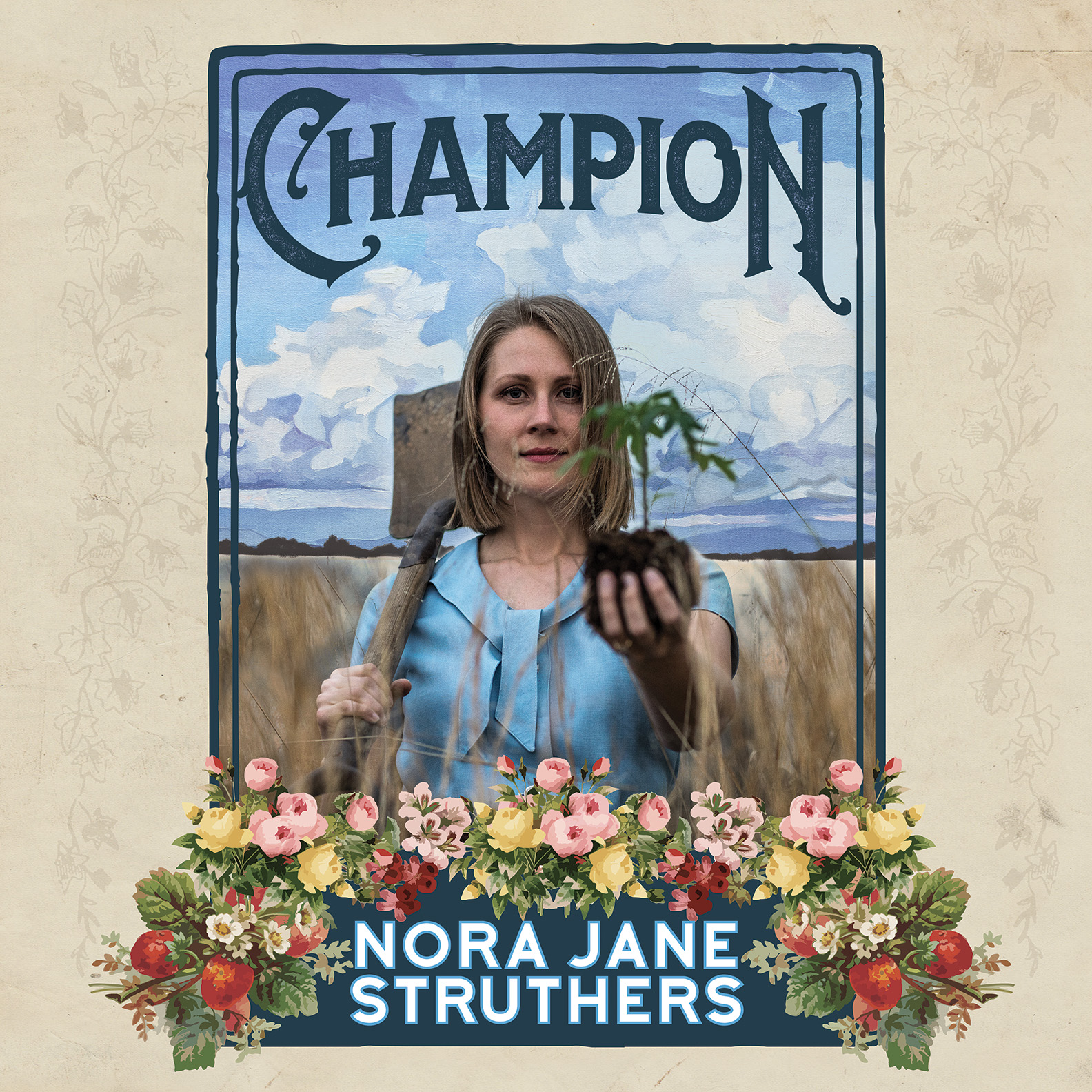 I’ve been an independent artist since 2009. Over the past few years, the internet and streaming have revolutionized the music industry. Everything is different. Different isn’t bad. Different is just different, and we ALL need to adapt.

It’s in this spirit that I’ve decided to release the band’s new album, Champion, in an entirely different way. My friends and fans have supported me through two amazingly successful Kickstarter campaigns which have helped launch me and my band further into the spotlight and helped our music reach more and more people (…which is the goal).

Since our Wake Kickstarter campaign in 2014, I’ve been struggling to find the right platform for ongoing support through which I can release new music. I don’t want to wear my fans out with a major fan-fundraising campaign asking you to PREORDER the NEW RECORD every time I make a new record. More to the point, I don’t want to need to launch a fan-fundraising campaign IN ORDER to release new music.

So now, you can join me on my Patreon page and get my new album in bi-monthly increments starting TODAY, for as little as $1 per song. This is the best thing I’ve ever made, and I can’t wait to share it with you.

Check out the complete details and subscribe for your bi-monthly harvest here: https://www.patreon.com/norajanestruthers

END_OF_DOCUMENT_TOKEN_TO_BE_REPLACED 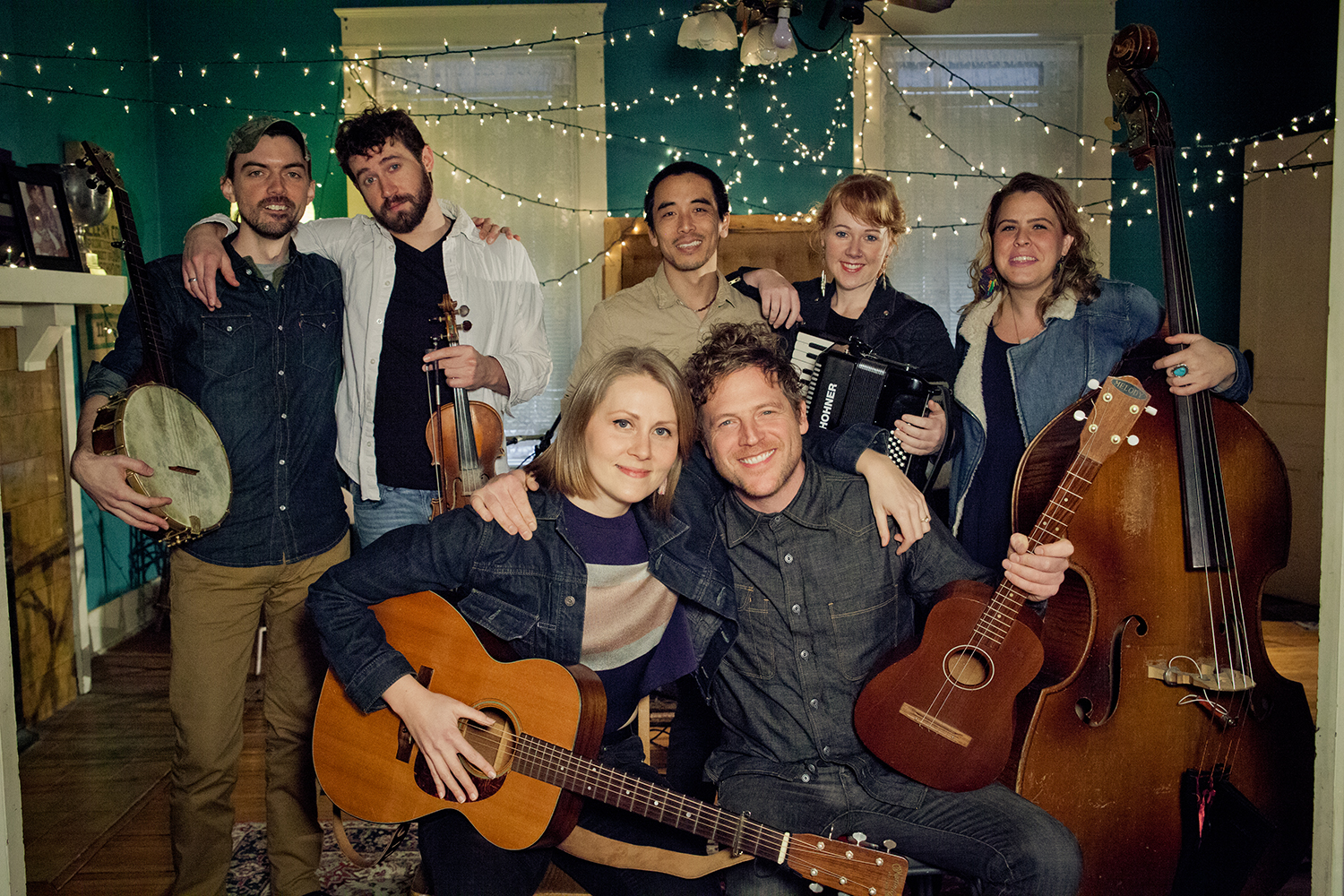 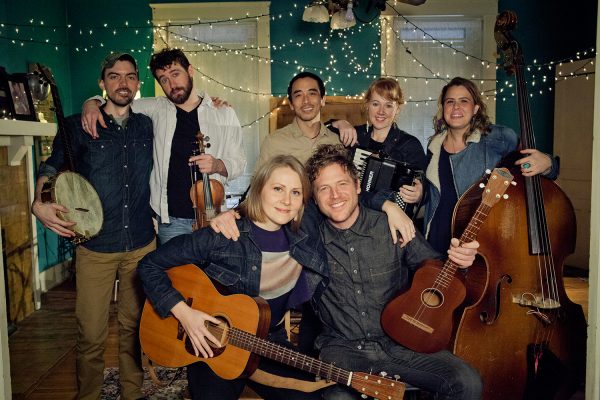 In this age of social media, it’s all too easy to see our differences and forget the things we have in common. I was reminded of this over the past few weeks, as Joe and I have played house concerts during our Homecoming tour. After each show, when the guests have all gone home and we’re sitting around chatting with the hosts in their home, the conversation almost always finds its way to politics.  Sometimes we all have similar views; sometimes we don’t.  Regardless though, there’s something about sitting down at someone else’s kitchen table and being served homemade food that makes it easier to listen and really hear to their perspective.

That experience was part of the inspiration for a new song that I wrote with my friend Korby Lenker.  We wrote the song and a few days later got some friends together here in Nashville to record it.  Korby and I wanted to get it into the world as soon as possible.  The song is titled, “Let’s Just Have Supper” and NPR’s World Cafe is premiering it today.  Please take a listen – maybe it will inspire you to share a meal with the family members or friends in your life who have different opinions. Maybe if we all just have supper together, we can make things better.
Purchase it on iTunes
Stream it on Spotify
END_OF_DOCUMENT_TOKEN_TO_BE_REPLACED 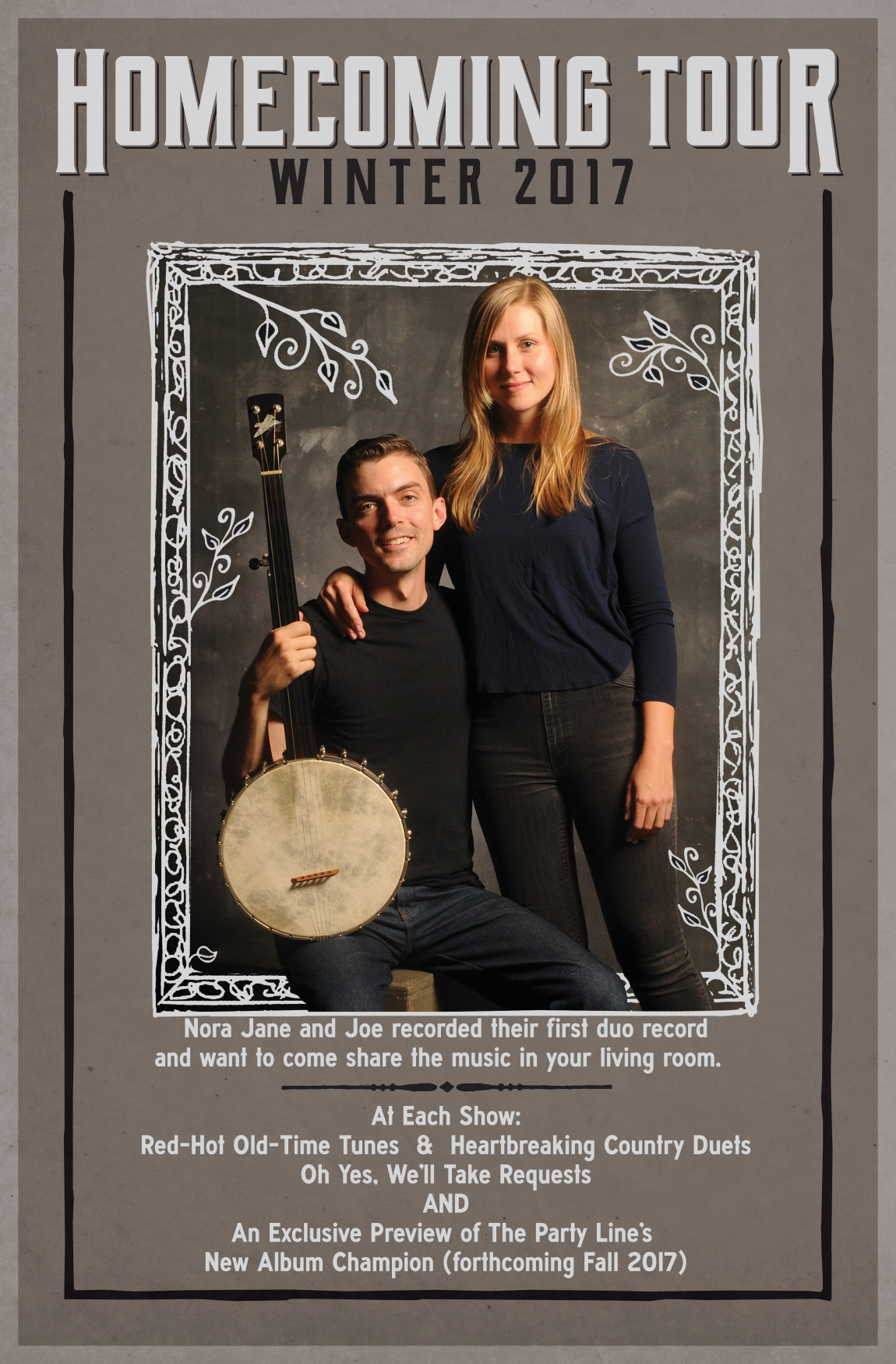 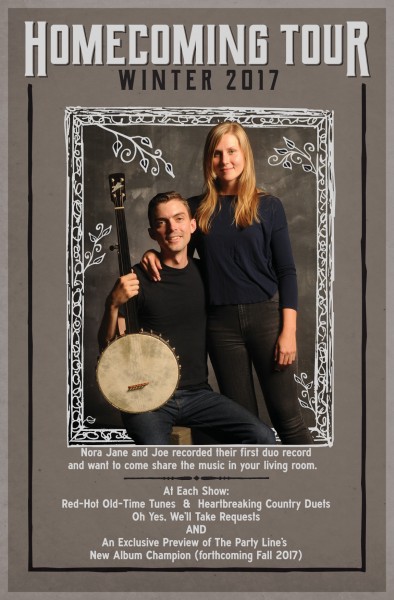 This fall, Joe and I spent several weeks in London as part of a honeymoon/spirit quest and while we were there we accidentally…MADE A RECORD! We recorded the album just the two of us, live, in one afternoon in a sweet pub in East London called No. 14 Bacon Street. The record is folk album, comprised of old-time tunes, ballads, and classic country duets. We enjoyed making it so much that we’ve decided we want to get back to our roots and bring this music into the homes of our friends and supporters this winter! We’ll be announcing all the shows over the next few weeks!

END_OF_DOCUMENT_TOKEN_TO_BE_REPLACED

Example: “If I was a tater, lovin’ you would be hot oil.” – “If I was a seedling, lovin’ you, I’d be soiled”
5 LUCKY WINNERS, one chosen by each of the band members will receive a special package in the mail. Prize gift package will include unreleased music, 3 can coozies, a letter, and other surprises.