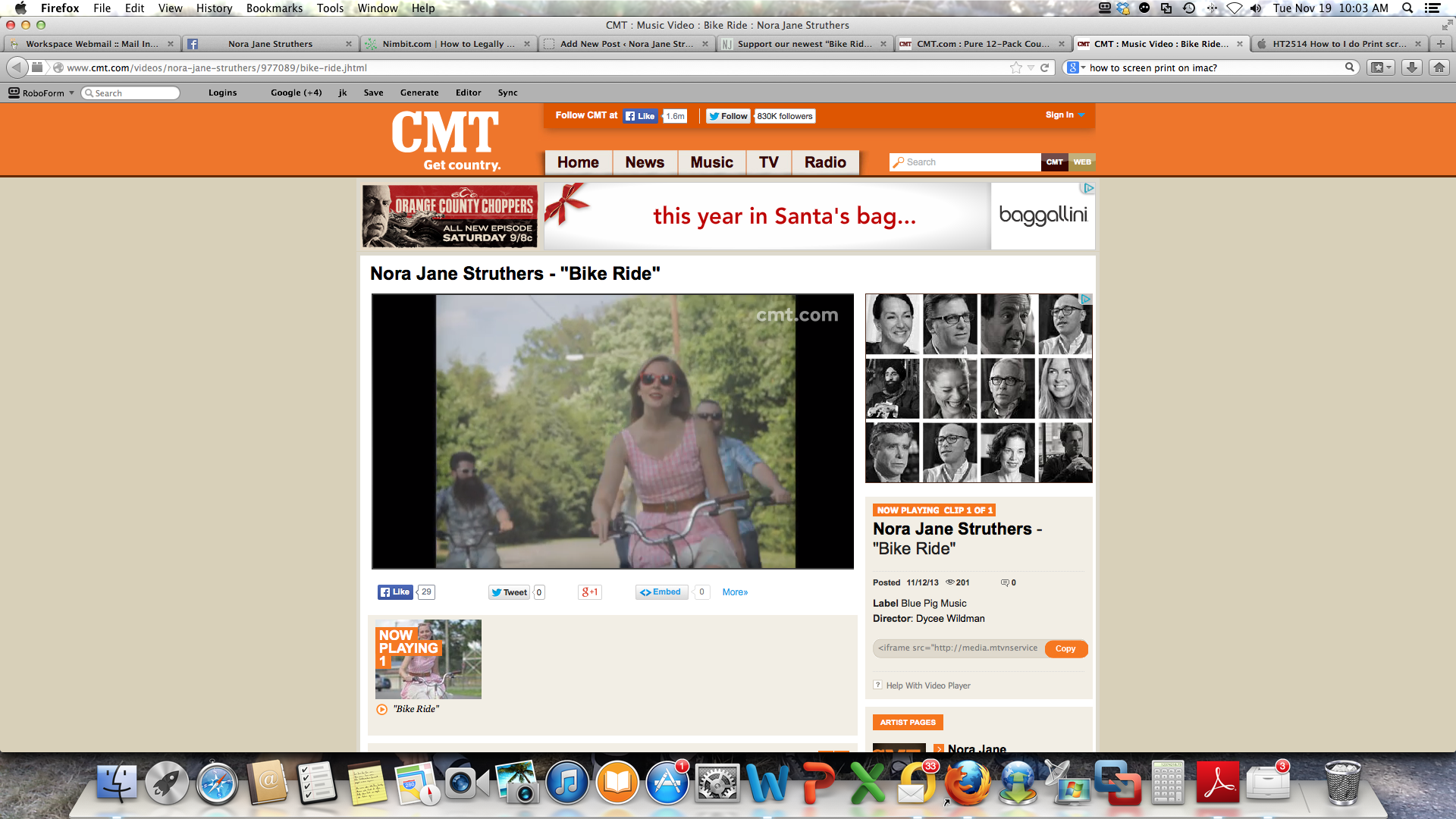 Voting has closed, so now it’s time to watch! Please check out the 12-Pack Countdown on CMT Pure Country this weekend to see if our Bike Ride video made the list. Thank you for voting!

All shows are aired on CMT Pure Country at the times listed below no matter your timezone:

END_OF_DOCUMENT_TOKEN_TO_BE_REPLACED

Joe Overton is a remarkable example of this versatility.  Originally from Smithville, TN, Joe has been traveling and playing music across the U. S. and Europe since 2007. Joe features a thrilling banjo, but he also plays guitar, fiddle, and pedal steel.  Joe sings on many of Nora Jane’s beautiful songs, and he is an accomplished songwriter of his own.

Joe spent years studying and teaching Old-Time fiddle and banjo music, and, before moving back to Tennessee to join The Party Line,  was living in Charlottesville, VA, fronting the Honky Tonk band The Clear Blue Sky.  In 2012, Joe also spent some time touring Ireland with the New York-based old-time roots band, Tumbling Bones.

END_OF_DOCUMENT_TOKEN_TO_BE_REPLACED 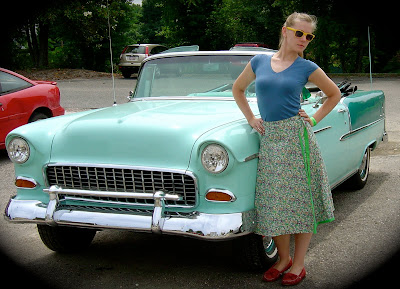 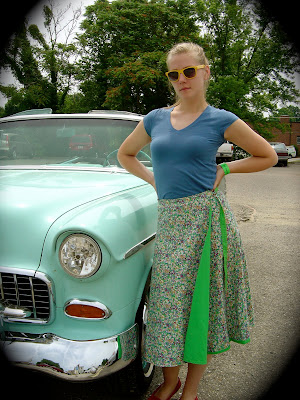 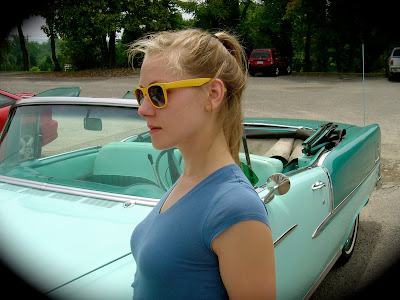 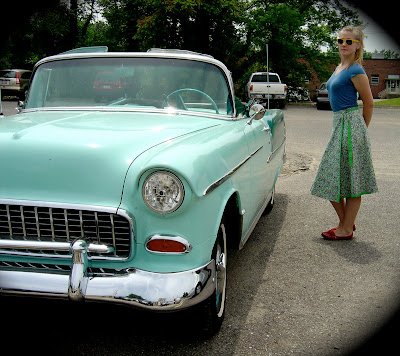 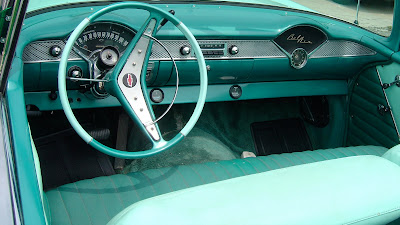 It’s official. Vintage vehicles are the perfect compliment to vintage dresses! This week I am doing a vintage-themed promotion called the “Vintage Voyage”. I will be visiting 3 of Nashville’s finest vintage stores: Fanny’s, Clothing Exchange, and Rowtique. At each store I will perform 2 or 3 songs, pick out a dress that I LOVE, and find one lucky customer who will be entered to become a finalist in the Vintage Voyage. At my cd release show on Wednesday, June 23rd at The Basement, three of these women will will be chosen as finalists…the prize you ask?

The finalists get to keep the dress AND they get to be a model in a professional photo shoot to appear in the August issue of “Her Nashville” magazine!!!!

Very exciting! Ladies, you must be present to win so tell your friends and come on out to Nashville’s finest vintage stores!

Thanks for reading friends! I hope to see you this week.

END_OF_DOCUMENT_TOKEN_TO_BE_REPLACED 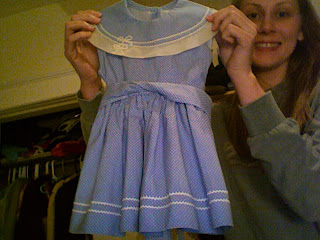 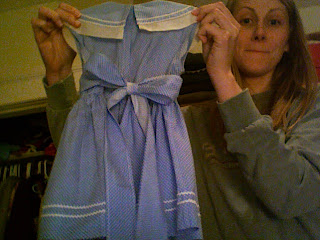 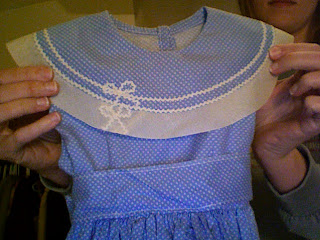 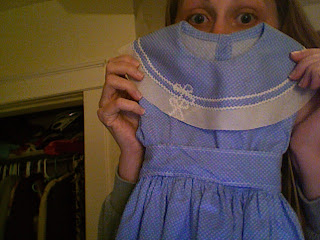 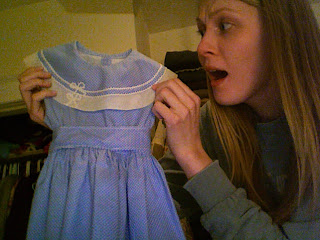 Winter is tough on a Vintage Dress Wear-er… I’d like to chalk my long absence on the virtual clothes rack up to several things:

My sister is having a baby girl, due June 18th, and when I happened upon this charming home-made vintage blue and white polka dot (you know how much I love polka dots) dress, all I had to hear from the sales woman was “$5” before making it my future niece’s first day-dress.

P.S. I’m heading to Florida on tour this week so hopefully warm weather and dresses are in my future!

END_OF_DOCUMENT_TOKEN_TO_BE_REPLACED 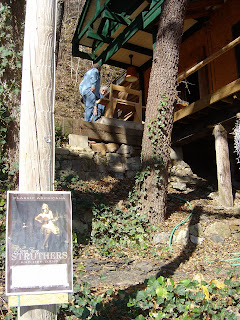 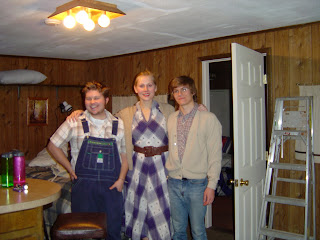 The Band: Danny Clark, Me, and Ben Sanders. 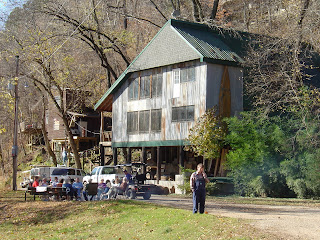 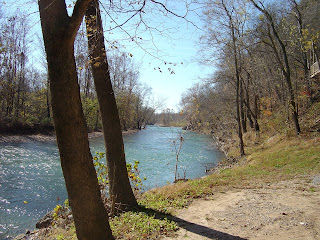 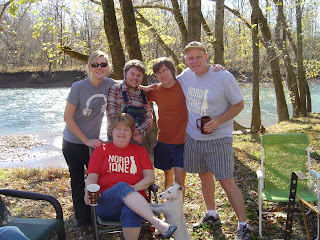 In November, my band and I were the luckiest because we got to play at Hickory Tree House Concerts in Kansas, Oklahoma. (That really is the name of the town–it’s in the Oklahoma Ozarks. Beautiful.)

Our hosts we’re so gracious.
Their house was a perfect space for a House Concert.
We had our own private cabin next to the beautiful river.
I got to go in a casino for the first time ever.
We got fed, a lot. (lunch at the casino, dinner at the house, and a campfire breakfast next to the river the morning after with friends and neighbors!)

Many thanks to Steve and Kathy.

I wore my purple and white plaid early 1950’s dress, which I picked up in West Virginia at an antique store for $14, and my tan ballet flats. This combo is perfect for flat-flooting and Steve and Kathy specially requested flat-footing 🙂